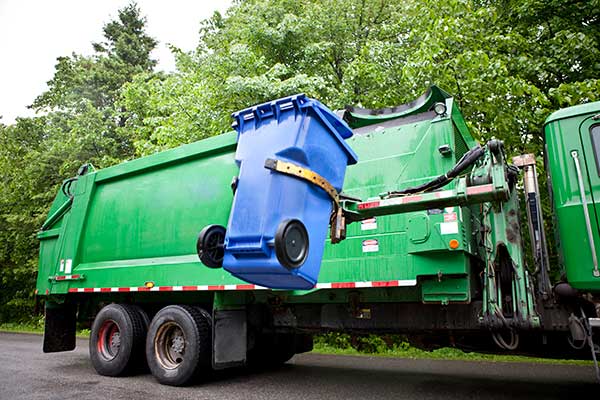 As I walked in my neighborhood this morning, I watched a garbage truck collect everyone’s recycling. The truck had one of those giant claws that reach out and grab your garbage bin before swallowing it into its cavernous body. The driver watched the action from his rear view mirror.

I was astounded at how much ground that truck was able to cover in a short period. I thought back to my childhood—watching the Stadheim boys riding on the back of their father’s garbage truck. I remember being jealous of their muscles and their tans, but they’d earned those things from long hours of hefting garbage cans and hanging on for dear life as the truck rumbled down the street.

I realized that at some point during my existence, truck manufacturers transformed garbage collecting into a one-man show, eliminating the backbreaking, nauseous, and dangerous job of riding the truck’s rear-end like a rodeo cowboy. Maybe some jobs were meant to be eliminated. 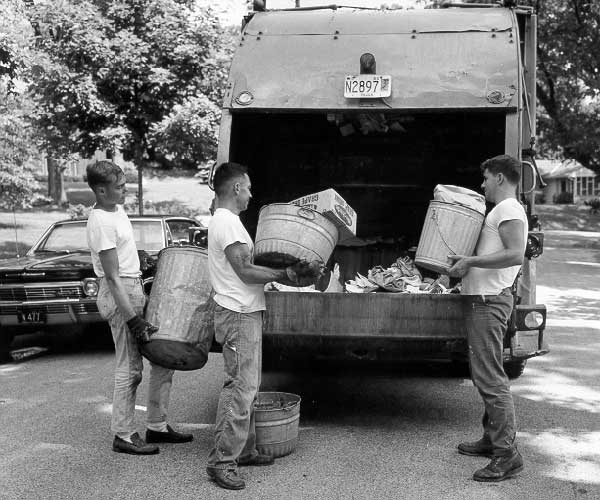 Recently, I picked up a customer at the airport. His name is Lane Keen, from Keens Signs & Graphics. He flew up to Minnesota so he could drive his new Van Ladder back to Augusta, GA. On the way to our shop, Lane shared that he’d cut his teeth in the corporate world as a plant manager for a large company. Ten years ago, after refusing a transfer to Miami, Lane decided to start his own business, opting for the sign industry.

Having been trained for many years in the art of finding efficiencies, Lane determined that he wouldn’t invest in new equipment unless it saved a significant amount of labor. After years of either renting aerial lifts or subcontracting his installation work, Lane decided to purchase his first bucket truck. He chose the Van Ladder with the Chariot Bucket because he believed that, among all his options, this truck would shave the most labor hours from his installations.

A couple of weeks after Lane headed back to Georgia with his truck, I received this very efficient email: “The bucket worked as advertised on its maiden voyage. 1st of many, I hope.” The photos told the story—a job made simple for one person. 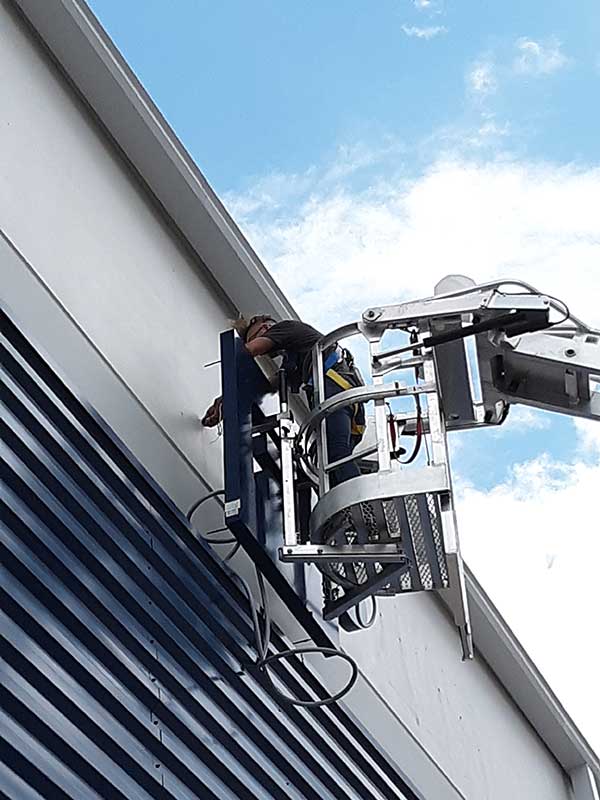 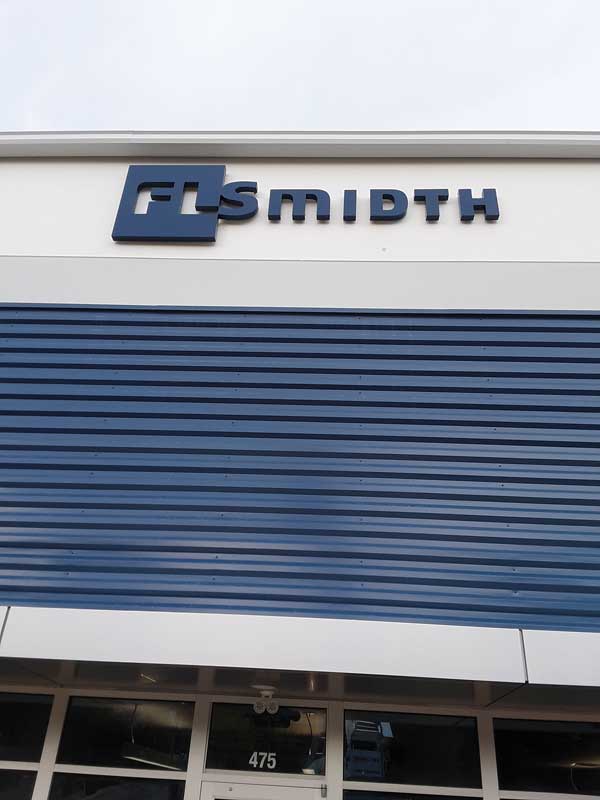 It seems like new challenges are dropping on businesses like hailstones these days. But one thing remains true: Efficient companies thrive.

The Quiet Revolution
Scroll to top